Montana has the highest number of breweries per capita of any state in the U.S. Even in Bozeman alone there are over 10 breweries! Here is a quick list of our favorite breweries in the Gallatin area.

With so many breweries in the area, we had a tough time choosing our favorites. Here are the breweries we think combine amazing beer with great experiences. Stop by any of these for a pint or just fill up a growler, either way, you won’t be disappointed.

Montana also has some unique restrictions surrounding breweries. Breweries can only legally stay open until 8:00 PM and in most circumstances, last call is around 7:45. Also, breweries are only allowed 3 beers/patron. 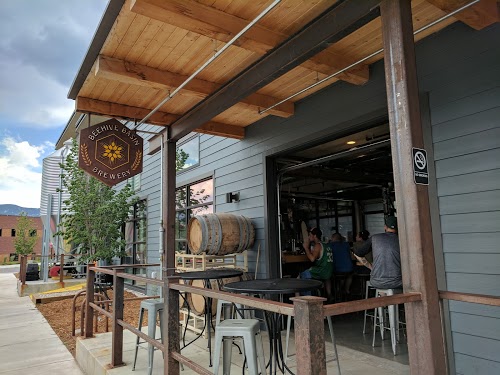 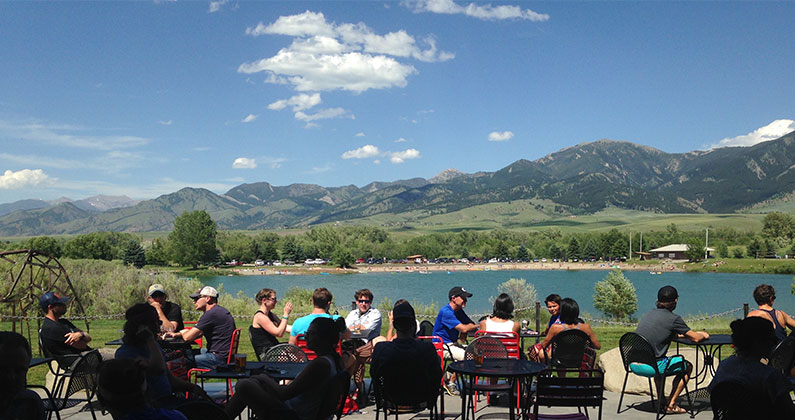 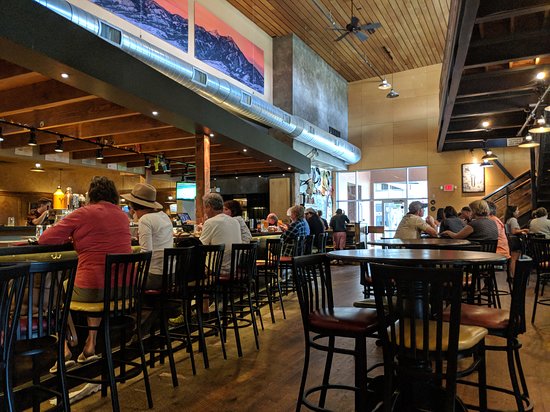 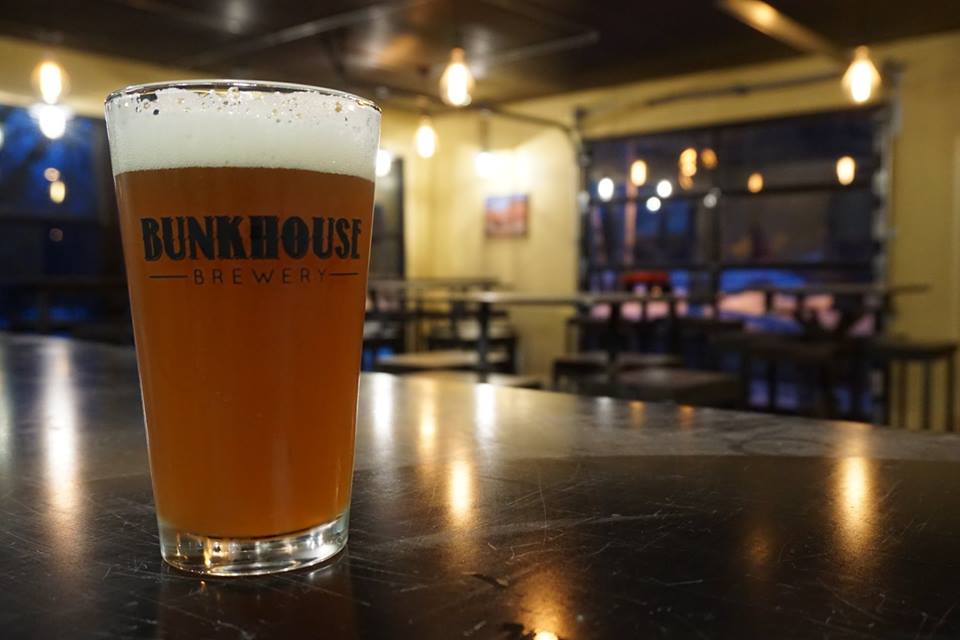 Let us know if you make it to any of these breweries! Enjoy your stay in Big Sky! And drink responsibly out there!

For more information about Big Sky see our other blog posts at The Best of Big Sky Blog.

[…] Brewing: After a long day exploring the area, stop by Beehive Brewing for some locally brewed beer and outdoor […]

[…] breweries and try their signature brews. See our blog post about the best breweries in the area HERE. We recommend […] 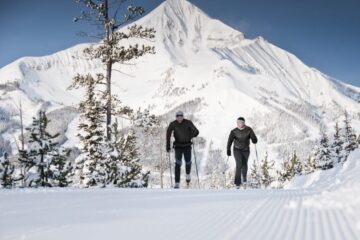 Aside from skiing, Big Sky is still a mountain paradise, with countless other winter activities. If you take a trip to Big Sky this winter and take a day off skiing, try out some of Read more… 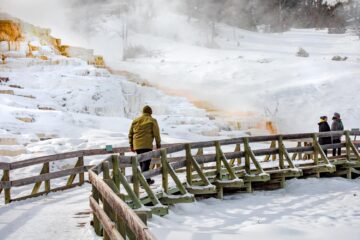 Yellowstone National Park In The Winter

Yellowstone National Park in the winter means fewer people, more snow, and closed roads. This winter paradise allows visitors to see the park in an amazing and unique way! Traveling in Yellowstone in the winter Read more… 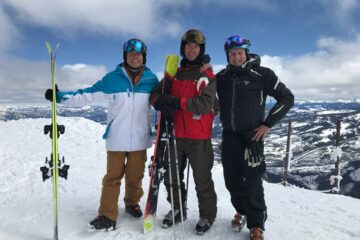 A Beginners Guide To Winter In Big Sky Without Kids

Big Sky Montana is world-renowned for being an amazing place to visit in the wintertime. With Big Sky Resort and Yellowstone National Park so close, there are countless winter activities in Big Sky! Here is Read more…